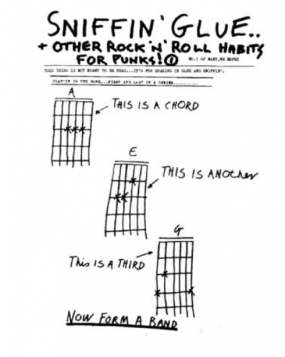 Not a great deal this week.  But what we do have is no less than two programmes on indie music and its roots in the DIY culture identified with punk culture (but preceding by many years).  Other than that, we have Sean Meadow fine This is England ’90 (itself not far from that DIY ethos). 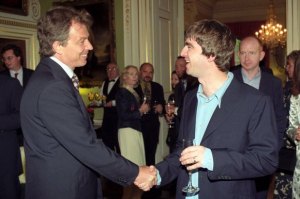 A few bits and bobs this week  .Two programmes of clips driven by irony-laden nostalgia (It Was Alright in the 1980s and Britain as Seen on TV) and a repeat of The 90s: Ten Years That Changed the World, a documentary that looks at the overly commodified pop-culture of the 1990s in an entirely uncritical way.  The only glimmer of hope is the a new (and apparently last) chunk of Shane Meadows’s semi-autobiographical This is England with this alter ego, Sean Fields, aged eighteen facing up to adulthood in the 1990s. 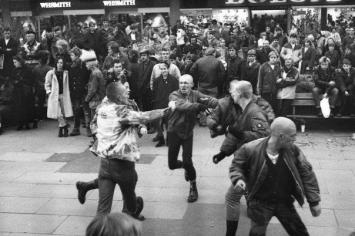 A full-on week of relevant broadcast material dominated by Radio 4.  Highlights include Jim Naughtie’s history of British oil (R4, Monday 8pm) and Archive on 4 examination of the role of forgetting at the interface between history and politics (R4, Saturday 8pm) and punk violence in Too Much Fighting on the Dance Floor (R4, Friday 11:30am).  Elsewhere, there is much royalist propaganda.  Much better history can be found in the unlikely- source of a couple of clips shows (It was Alright in the 1970s (C4, Saturday 9pm) and Britain as Seen on TV (ITV, Monday 8pm) that, without seemingly trying, supply a better history of modern Britain than any adulatory programmes about Brenda.